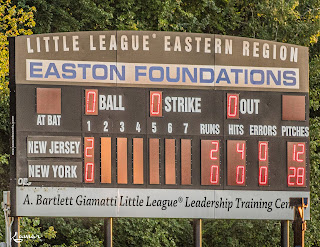 Last night was the last game of the Little League Eastern Region World Series in Bristol, CT at the Giamatti Field.  Last night's champions was New Jersey and they will go on to Williamsport, PA for the World Series. 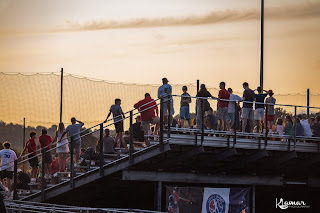 The turnout was incredible and in this age of electronics and cell phones it was fantastic to see adults and kids engaging in an event where the attention was on the game.  The age range of the players are10 to 12 years old. The show of support was wonderful and these kids played hard.  You could tell they really have a love for the sport and put in their best efforts.  This event lasted an entire week with games starting at 10am and the last being at 7pm each day for a week.  Different teams in the region played on different days and were narrowed down to the final two teams last night, New York and New Jersey. 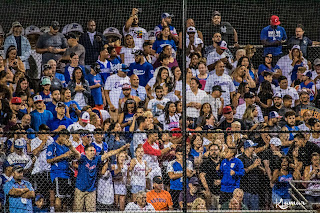 I was impressed that ESPN was there and the whole event went like a major league baseball game. The only real difference was that it was a free event, with the exception of the concession stands.  Whole families came out with their chairs and blankets, others sat in the bleaches with their signs to show their support and encouragement.  Family and friends traveled to the games in support of their players.

This was my first year attending this event and I went to three games, one morning game and two night games.  I enjoyed them for my own reasons which I'll share.  The weather was perfect, especially last night since the humidity had gone away and there was a cool evening breeze.  The atmosphere was beautiful, to see so many people out having a good time and showing good sportmanship for the players.  There was a lot of enthusiasm and encouragement.  I didn't hear any shouting for any mistakes that were made and no fights amongst the players at all.  I commend the players for playing 2 hour games and not giving up.  They kept smiles on their faces and had a great time.  What really fascinated me were the different sizes of the kids.  Some of the kids looked much older than 12 in stature but it didn't seem to intimidate the smaller kids at all, very impressive.  I did hear some comments from spectators such as "oh, wow, look at the size of that kid", which was entertaining because these kids didn't miss a beat and didn't seem to care.  Bottom line was, no matter what their size they were at least 12 and played as such.  Size was not a factor.  To me, that right there is a lesson itself that should be carried throughout their lives. 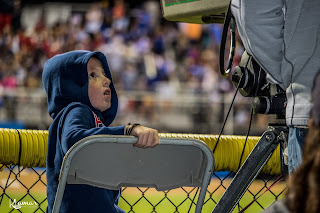 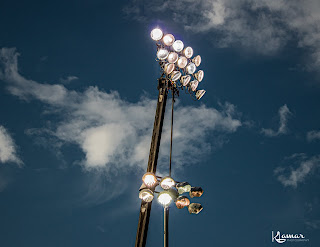 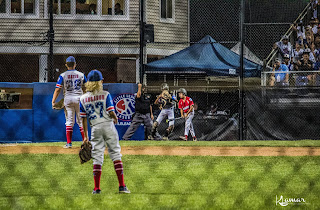 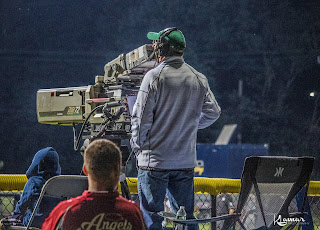 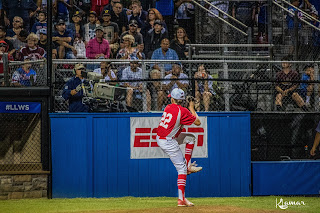 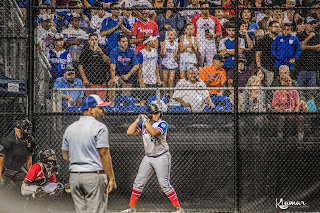 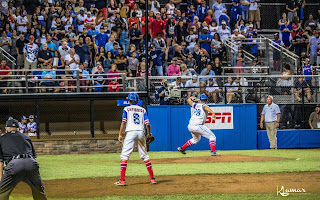 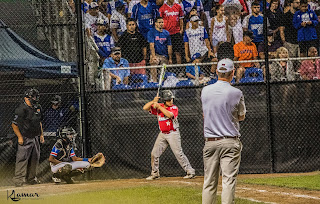 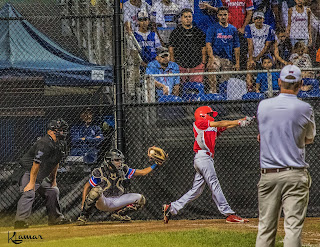 New Jersey is going to the World Series and I congratulation them!  But I also congratulate all the players because they were all champions out there this week.  I am happy that I had the opportunity to partake in this experience, which is new to me, and I hope to see many of them again next year. :)

Til next time,
K 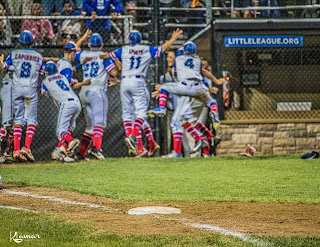 Posted by K Lamar at 3:20 PM
Email ThisBlogThis!Share to TwitterShare to FacebookShare to Pinterest